Happy Sunday everyone, hope you have had a good week. Mine has been busy, as was the week before. Mainly it’s been work but I have been trying to take full advantage of the nice days to work in the garden and chop down trees that have been blocking light into my kitchen. It’s been a distraction from blogging but one I needed I think as I felt a bit blah about things the last few weeks, including reading, which I’ve done very little of.

In total, I’ve posted four times in the last two weeks, two of which were reviews: Closed Circles by Viveca Sten, the second in a police procedural series set on the gorgeous sounding Sandhamn island in Sweden. It was a really good read, though you probably need to read the first book in order to fully enjoy it I think. 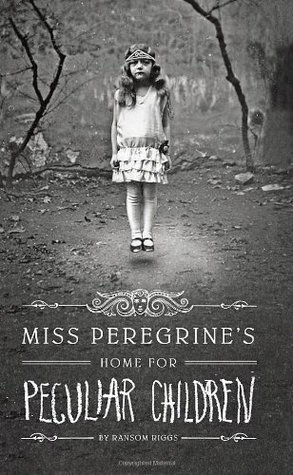 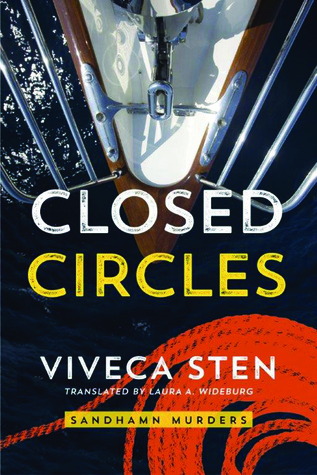 I also reviewed Miss Peregrine’s Home for Peculiar Children by Ransom Riggs which I enjoyed much more than I expected, in part thanks to wonderfully drawn characters and photos of them included throughout the book, which really brought them to life.

Two seems to have been my magic number. I also read two books and added two books to my shelves…

The first caught my eye on Bibliophile Book Club. 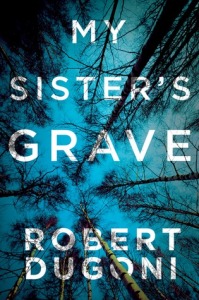 Tracy Crosswhite has spent twenty years questioning the facts surrounding her sister Sarah’s disappearance and the murder trial that followed. She doesn’t believe that Edmund House — a convicted rapist and the man condemned for Sarah’s murder — is the guilty party. Motivated by the opportunity to obtain real justice, Tracy became a homicide detective with the Seattle PD and dedicated her life to tracking down killers.

When Sarah’s remains are finally discovered near their hometown in the northern Cascade mountains of Washington State, Tracy is determined to get the answers she’s been seeking. As she searches for the real killer, she unearths dark, long-kept secrets that will forever change her relationship to her past — and open the door to deadly danger.

The second turned up in the post thanks to mumsnet – a forgotten request for a copy but a nice surprise. 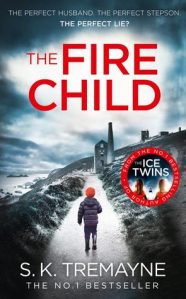 When Rachel marries dark, handsome David, everything seems to fall into place. Swept from single life in London to the beautiful Carnhallow House in Cornwall, she gains wealth, love, and an affectionate stepson, Jamie.

But then Jamie’s behaviour changes, and Rachel’s perfect life begins to unravel. He makes disturbing predictions, claiming to be haunted by the spectre of his late mother – David’s previous wife. Is this Jamie’s way of punishing Rachel, or is he far more traumatized than she thought?

As Rachel starts digging into the past, she begins to grow suspicious of her husband. Why is he so reluctant to discuss Jamie’s outbursts? And what exactly happened to cause his ex-wife’s untimely death, less than two years ago? As summer slips away and December looms, Rachel begins to fear there might be truth in Jamie’s words:

‘You will be dead by Christmas.’

I have high hopes for both and that they will get me back in the reading swing of things but with Wimbledon around the corner, who knows. What about you? How has your week been, reading or otherwise.

This week, I’m linking in with Kimba at the Caffeinated Book Reviewer and her Sunday Post and with (a little early) Katherine at Book Date for It’s Monday, What Are you Reading? Head over to see what other bloggers have read, written about or just added to their shelves.