This weekend, we went to Goodrich Castle, a Norman medieval castle (or rather the ruin of one) just outside Ross-on-Wye in Herefordshire and about 10 miles from Monmouth on the Welsh border. I read online that William Wordsworth described it as a noble ruin and I can see why. It’s pretty impressive and much more complete than I expected. 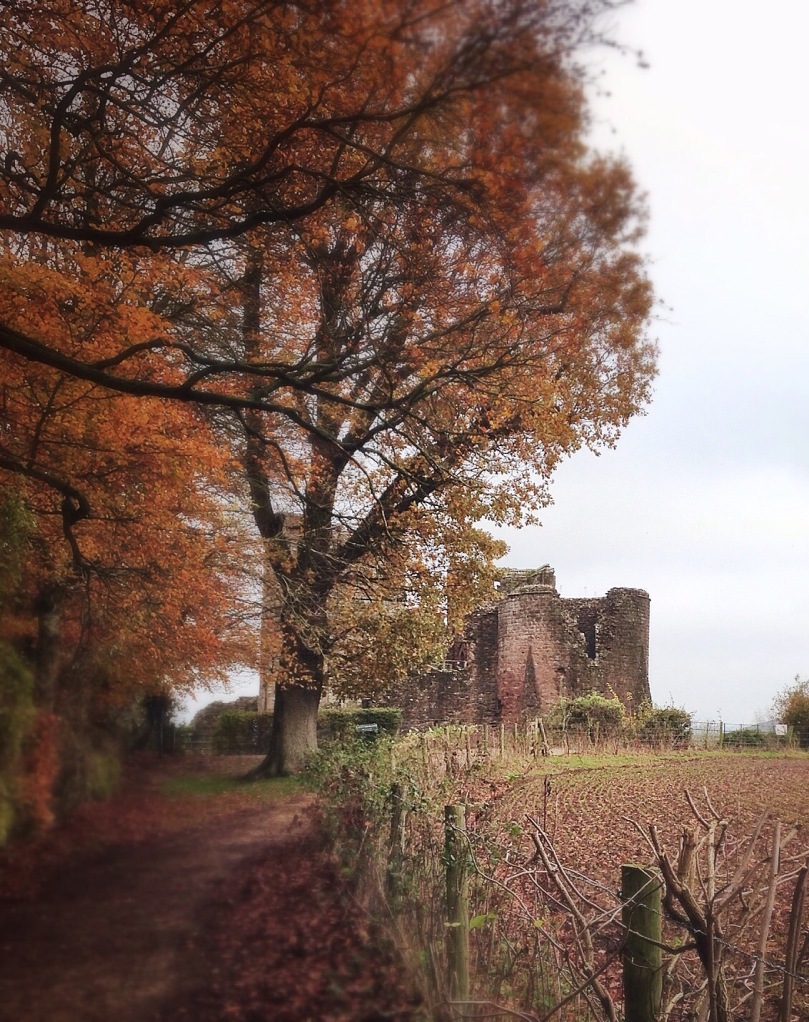 (Yes, this was another visit on a grey day – I have a knack for this!).

It was also much busier, despite the not that great weather, meaning my ability to take photos without people in them was limited but I did manage a few, mainly from outside the castle walls…

The castle has a fascinating history. It was built in the 12th Century and added to in the 13th, though because of its location there has been some form of defensive fortifications on the site for longer. It was held by both Parliamentary and Royalist forces in the civil war, when it was damaged by “Roaring Meg”, the only surviving civil war mortar, leading to it eventually becoming a ruin. There is a free audio tour if you want to know more about the civil war and the siege of Goodrich castle. 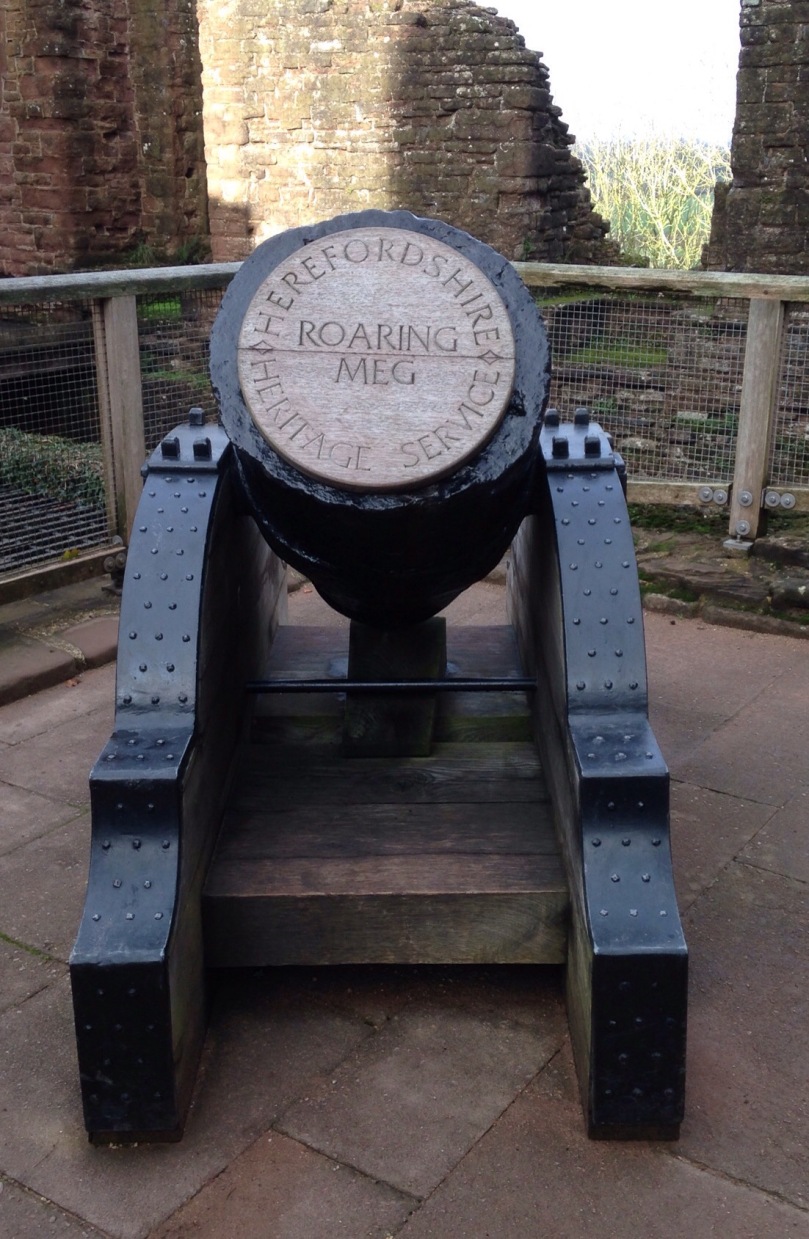 We spent an hour or so wandering around the castle. There are great views from the battlements (I think that’s what they are called?) and the moat would be a great place to have a picnic, weather permitting. As it was only about an hour from our house, we’ll definitely be heading back in the summer to do just that.

As it wasn’t, we headed into Ross-on-Wye for lunch, a great little town with some great independent shops, including Rossisters books shop and, my favourite, Ross Old Books. The owner there was brilliant and really helpful and, if pay the town a visit, make sure to stop in.

My Tweets
Note: I receive a small payment for purchases made through the amazon links at the end of posts. This does not impact my review of books - I will always say what I liked, loved and just didn't hit the mark. However, the payments help pay for me to buy more books - which is never a bad thing!
Back to top
%d bloggers like this: